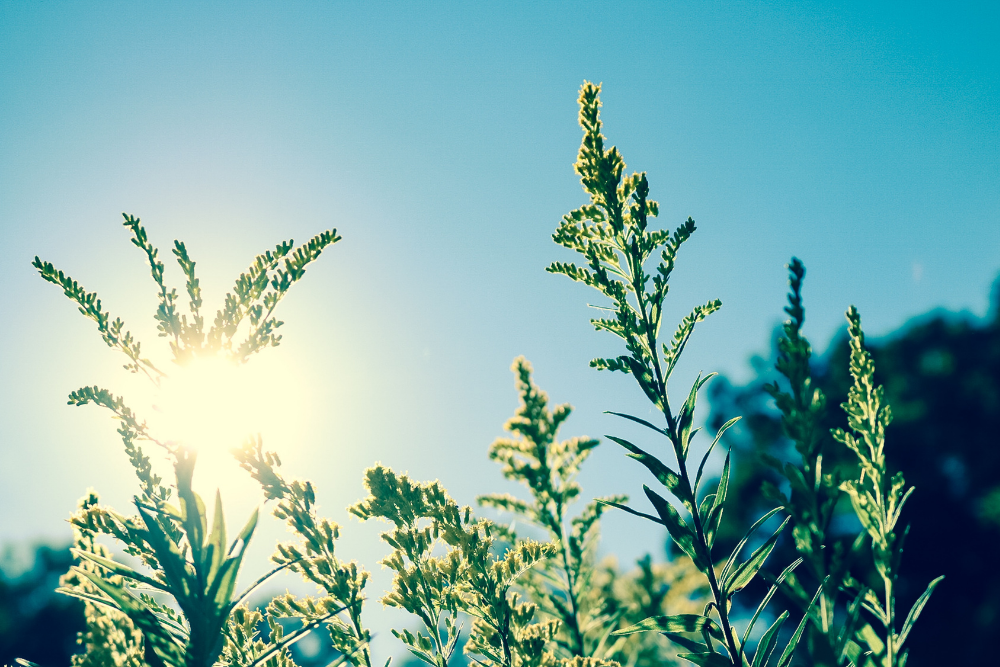 It was the only place in the world to win a staring contest against the setting sun. A perfectly round tower at the exact center of the island. Facing west with her eyes tightly closed, she stood at attention with the tip of her nose and the end of her toes perfectly aligned only a shallow breathe away from the curved glass wall. The air was thick and unmoving with the heat of the day, lingering vapors of a decadent meal, drying red wine, and slowly melting wax. Anyone might believe Winifred willed the chamber still as she held a breath tightly against the top of her tongue and the back of her throat. But no one remained, she had been dismissed and the Autumnal Equinox Convening had been over for nearly 19 minutes.

Winning, she had learned was about skill, strategy, and a great deal of patience. She had learned the lessons to apply to less trifle things like combat and leadership, never for a game but she recalled them all the same. The color of the light against her closed eyelids shifted from a fading yellow to a warmer orange and she drew a deep breath as her eyes fluttered opened to her opponent. The sun sat just one finger above the western mountain range, settling to dip right in between two peaks, providing the greatest challenge. The crisp edges of the orb burned against her cheeks, and she pressed out the air in her lungs in well-crafted stream between her breasts. She knew she could keep from blinking for five minutes, maybe this year she would win.

Far below the tower, the first horse appeared at the edge of the Northern villages. A lone rider shrouded in a cloak the color of midnight, dipped against the horse urging it on faster straight to the tower. Two minutes into the starring contest, as the rounded bottom of the sun became a sharply pointed triangle, smoke began to rise in the South. The black smoke billowed for 15 seconds before it was controlled, shaped, and directed as the message it was. Only a finger of the top of the sun was left when the second horse appeared at the edge of the Eastern cities. Uncovered golden hair whipped around and behind the second rider, as this horse angled to cut across the clearing and join the northern beast in the race south.

But Winifred remained focused on the western horizon, her eyes beginning to water and the excited thumping of her own heart echoing in her ears. She heard the footsteps, heavy drops of boots against ladder rungs. She began counting.

Wood creaked and a sharp crack snapped against the quiet.

Winifred drew a sharp breath, ready to hold and win. Someone joined her. Something happened.

“The South is calling.” Strained.

Winifred turned from her own challenge just as the sun disappeared behind her.

If you’re interested in submitting your work to Scribbler’s contests, take a look at our contest page for the next opportunity to submit. January 2022 opens our biggest contest yet: a manuscript contest with a HUGE prize! Check out our contest page to make sure you don’t miss the submission window. 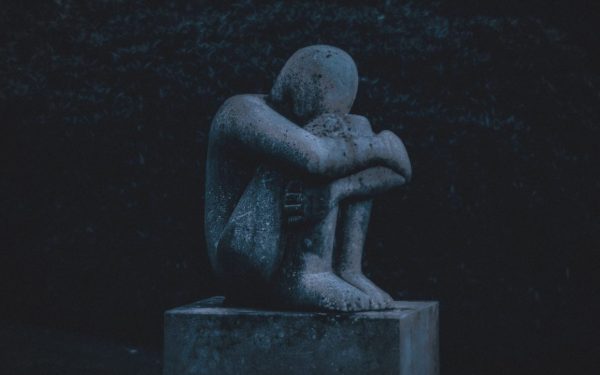