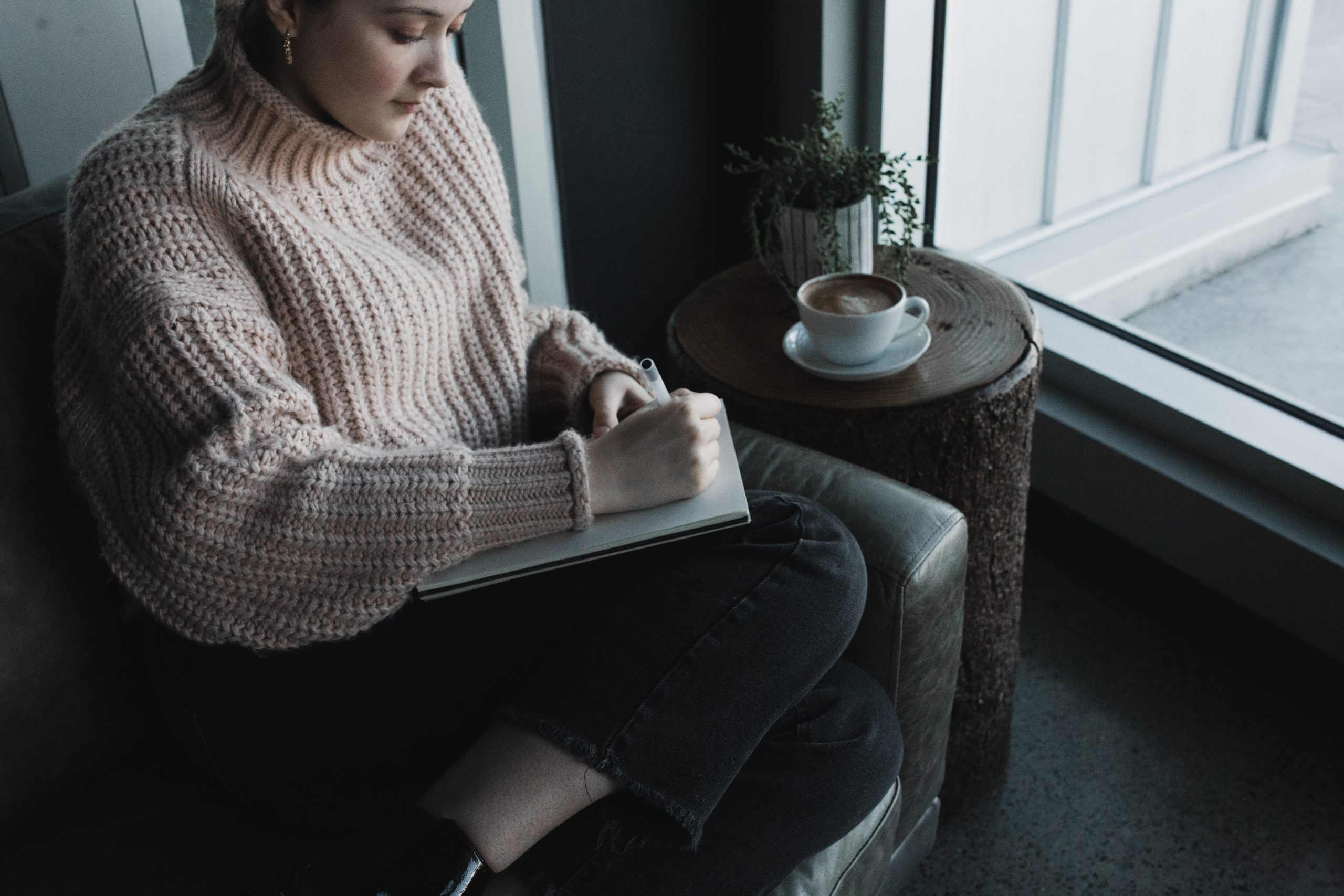 It’s almost impossible to overstate the importance of a great story opening for your book. An agent will decide whether or not to request more of your manuscript based on those first pages. Your friends and acquaintances will decide whether or not to finish it or put it down (and hope you don’t ask if they’ve read it). Strangers will carry your book to the literal or virtual checkout counter or they’ll place it back on the shelf.

So what makes a great story opening? E.L. Doctorow said about story beginnings, “You just do what works.” That quip might be helpful to an experienced novelist or the ultra-talented writer who seems to get everything intuitively. But the truth is that “what works” is directly tied to issues of character, voice, tension, and many other things. How to go about writing a great story opening is something we can learn.

So, if you’re one of the majority of writers who could use a little more guidance than to just do what works, here are a few strategies for you.

Look to your ending

If you’ve written your book’s ending, or you know how it’s going to end, look there to get an idea of how you can echo or hint at it from the beginning. I’m not talking about a “looking back” frame for the entire book (like where the narrator explicitly tells you that all this has already taken place). I’m talking about a subtle nod toward your book’s final conflict or pages. Octavia Butler’s Kindred begins like this:

The trouble began long before June 9, 1976, when I became aware of it, but June 9 is the day I remember. It was my twenty-sixth birthday. It was also the day I met Rufus—the day he called me to him for the first time.

Without spoiling anything, I’ll tell you that Rufus plays a big role in the book’s ending. And this is a good place to remind you that your current beginning might just be a placeholder. You may want to consider rewriting it once you’ve written your final pages.

Include the main theme or through-line

If your book has a unifying idea, a symbol, a question, or motif, think about whether your opening could be a microcosm of that. This could include hinting at the main conflict. Melissa Scholes Young’s novel Flood, set in Mark Twain’s Hannibal, Missouri, is a modern feminist retelling of the Tom Sawyer and Huck Finn story. Here’s the opening:

Nothing could hold back the Mississippi that summer. Our flood stage was sixteen feet and when the river crested at thirty, folks panicked with good reason…

Water was what people talked about, worried over, and watched. Upstream and downstream, levees busted by force and by sabotage. Barges were stuck for months and the trains stopped running.

Your opening could explicitly reference your central conflict or it could be more of a hint. It’s likely that your book has a main thing — something terrible that’s going to happen or a topic that’s going to be recurring. If you let your reader in on it right away, even slightly, it might be the thing that keeps them reading to find out the whole story.

Start right before the trouble

If you do a quick check of some novels on your bookshelf, you’ll see that most start very close to the inciting incident. A good story gives us just a bit of status quo and then ushers us right into the event(s) that knock the protagonist into the main narrative stream. Luis Alberto Urrea begins his novel, Into the Beautiful North, like this:

The bandidos came to the village at the worst possible time. Of course, everyone in Mexico would agree that there is no particularly good time for bad men to come to town. But Tres Camarones was unguarded on that late summer’s day when so many things had already changed. And everything that remained was about to change forever.

Urrea then goes on to give us a little bit of backstory before we actually see the bandidos coming to town. He didn’t start with the backstory, which might bore us, or an intense conflict, which we might not care enough about since we wouldn’t have context. Beginning right before the trouble starts tends to be the sweet spot.

We expect books that start off with a first-person point-of-view to show some of that character’s personality. But even stories written in third-person have a narrator. And that voice will make an impression on us, will guide our perceptions and attitudes as it invites us into the story world. Here’s the opening from Larry McMurtry’s Dead Man’s Walk:

Matilda Jane Roberts was naked as the air. Known throughout south Texas as the Great Western, she came walking up from the muddy Rio Grande holding a big snapping turtle by the tail.

There’s something confident and colloquial about this voice. A little bit audacious. McMurtry’s book delivers an adventure on an untamed frontier and he starts promising that that’s what we’ll get on page one.

Whether you choose to begin your book with a compelling setting, an irresistible first-person narrator, something mysterious, or something else, consider aiming for the fences with your first sentence. Look at the intimacy with which Maxine Hong Kingston opens her memoir The Woman Warrior:

“You must not tell anyone,” my mother said, “what I am about to tell you. In China your father had a sister who killed herself. She jumped into the family well. We say that your father has all brothers because it is as if she had never been born.”

That first sentence is one of my favorites in all of literature. I can almost hear the mother whispering this secret and can imagine the wide eyes of the daughter to whom she speaks. This is the kind of artful and magical beginning, the kind of great story opening, we can all aim for. 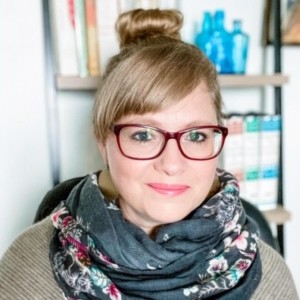 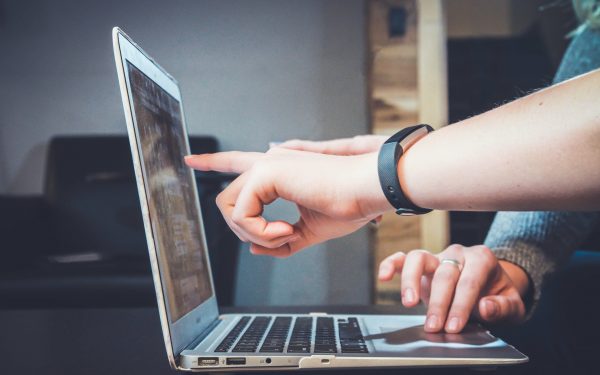 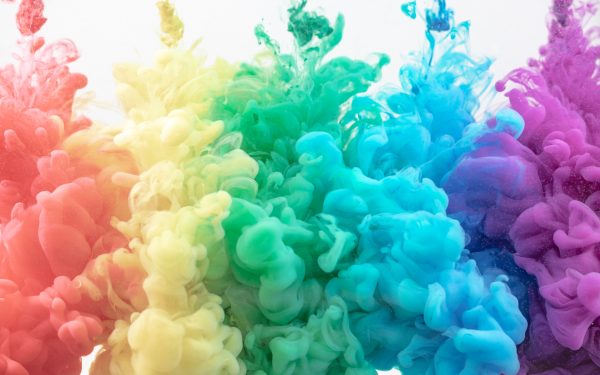 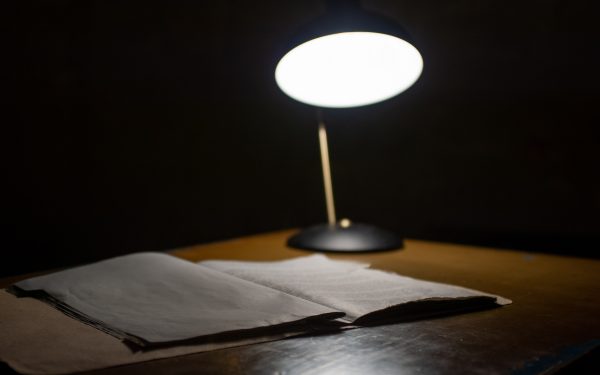