Between the releases of Crazy Rich Asians, Where’d You Go, Bernadette, Love, Simon, and Mary Poppins Returns in 2018, the film industry has demonstrated their increasing interest in bringing the written word to the big screen. 2019 has proven to be just as loyal. With the recent series finale of Game of Thrones, bookworms are left scrounging for another book-to-film success that can fill their hearts (and the void). Lucky for us, the remaining months of 2019 have some great book-to-screen adaptations coming our way; check it out!

It Chapter Two
Just in case the first film adaptation of Stephen King’s It didn’t quench your thirst for thrillers, part two of the horror film, It Chapter Two, will be hitting theaters this September. This sequel film will capture the second half of King’s novel, with actor Bill Skarsgård returning as the child-devouring Pennywise. Stay tuned to see the Losers Club’s final attempt to take down Pennywise.

The Goldfinch
Donna Tartt’s classic coming-of-age story is going through the film adaptation process this very moment, and is set to release in mid-October. As the winner of the 2014 Pulitzer Prize for Fiction, The Goldfinch tells the tale of a 13-year-old who survives a terrorist attack at an art museum and finds hope in a famous Dutch painting after losing his mother. With big names such as Ansel Elgort, Nicole Kidman, and Sarah Paulson playing roles in this adaptation, this film will be a win for lovers of film and literature alike.

The Good Liar
Based off the suspenseful novel by Nicholas Searle, this film is bound to bring those who love nail-biting, edge-of-seat-sitting suspense stories flocking to the screens. Directed and co-produced by Bill Condon and Jeffrey Hatcher, this film captures the life of a conman (and a good liar, might we add), whose days become intertwined with that of a wealthy widow he meets online. In the midst of their relationship, buried secrets are revealed, and the protagonist must navigate through these revelations and his romantic endeavors. This film will feature screen-extraordinaires Helen Mirren and Ian McKellen, who will certainly do justice to Searle’s dramatic novel.

Little Women
The film industry isn’t exclusively interested in adapting contemporary novels, as we can see through the upcoming release of Louisa May Alcott’s Little Women in theaters this December. In addition, this coming-of-age period drama (1868, to be exact) has a full star-powered cast, with actors such as Meryl Streep, Emma Watson, Saoirse Ronan, and Timothée Chalamet getting involved in this legendary remake. This adaptation is written and directed by Greta Gerwig, the writer and director of the brilliant film, Lady Bird, so in our not-so-humble opinion, this movie is set up for success.

The Writing Process, As Told by David Rose 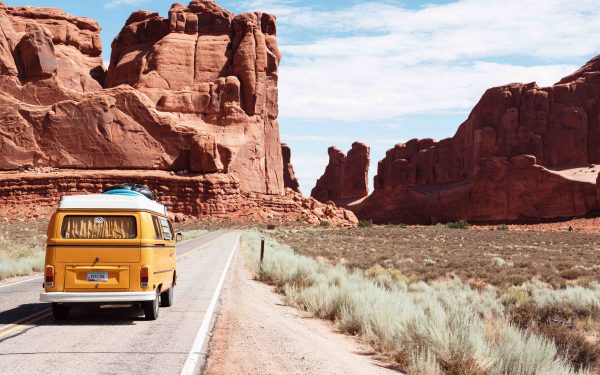