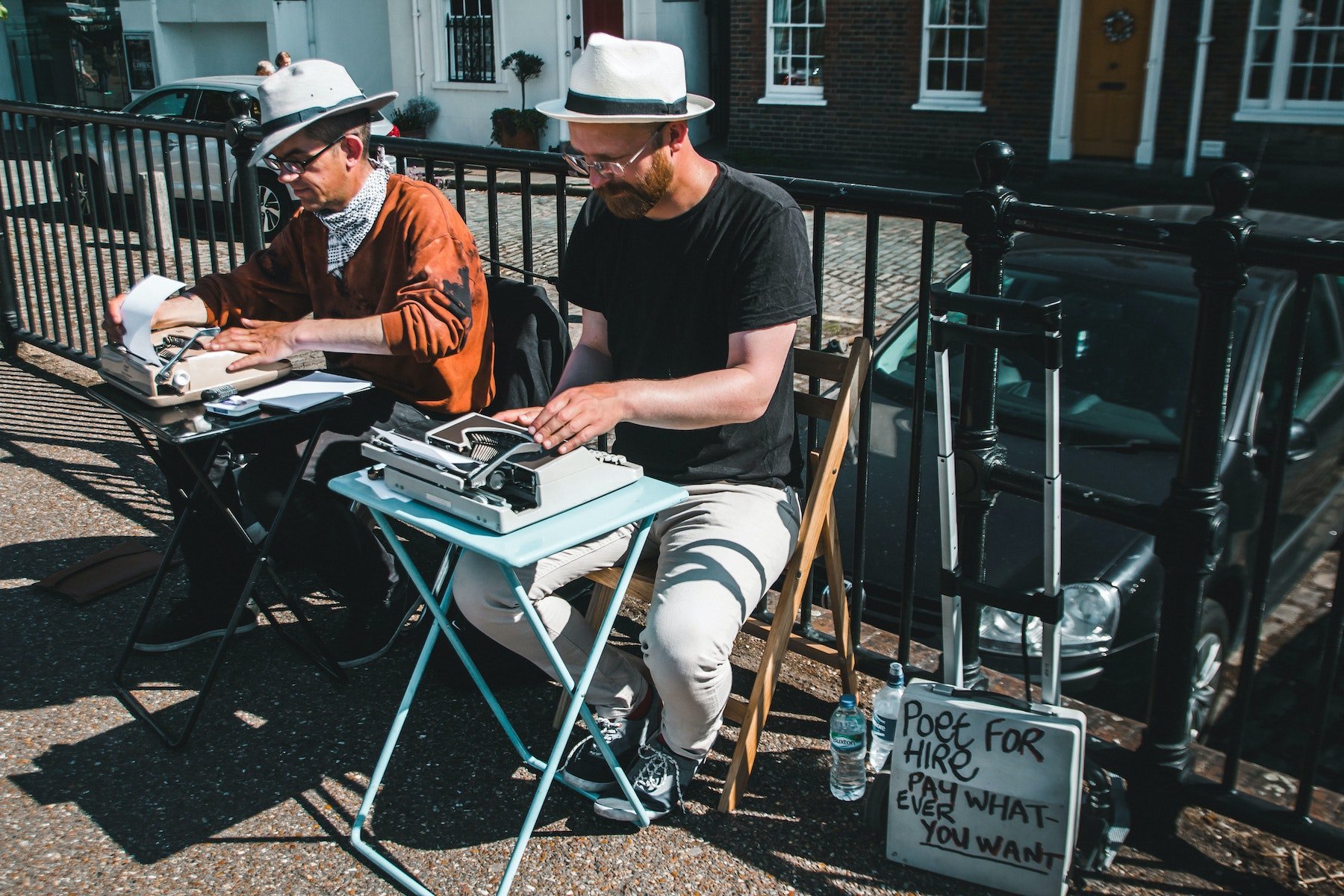 I’m excited to share the lessons I learned with you as my 10 Tips For Querying Literary Agents, split into a two-part series.

1. EMBRACE BEING A NEWBIE

I’ll be the first to admit I went into the querying process a little too confident. I read so many success stories—authors getting full requests from dream agents within hours of sending queries—and never considered that’s not the norm. As such, I ate a large slice of humble pie when the rejections started rolling in and I realized my query, synopsis, and first pages were a combined problem. When I went back to those success stories that had gotten my hopes up, I realized for half of those authors this was their second, third, or fifth-queried book. I learned to be patient, to soak in all the knowledge I could, and to use it at the next opportunity.

It’s hard not to excitedly (rashly) send a query after receiving glowing beta reader feedback. You’ve worked on your story for months (or years) and because your betas loved it, literary agents will too, right? Maybe! Probably, even. But pump the brakes for a moment.

After basking in the joy that your words have enhanced someone else’s life, try to see through that excitement, put on editing goggles, and ask probing questions of your beta readers to get the most valuable feedback possible.

This is my biggest regret from my first round of querying. I got too anxious to share the story after getting good feedback and I sent it to agents without realizing the many flaws my book had: overdone genre cliches, a small(ish) word count, worldbuilding loopholes, and more. Each rejection hurt, but I’m glad to have experienced them because I wouldn’t have grown if not for that pain.

Every writer has a different process (usually discovered by trial and error). This time around, I have twice the number of beta readers and have given myself much more time to reflect on the plot between drafts. After everything is done done, I plan to let my submission package sit for a week before coming back with fresh eyes and editing one last time.

Rejections are a badge of honor; you join a vast community when you receive your first one—just ask J. K. Rowling (12 rejections on the Harry Potter series), Stephen King (30 rejections for Carrie), or Jack London (600 rejections over his career).

It’s important for pre-published writers to realize at the end of the day, traditional publishing is a business and a numbers game. Literary agents have a finite number of spots to accept new clients; editors and publishing houses have a finite number of books they can acquire each year. Mix in constantly-shifting industry trends, human nature, and plain ol’ luck and I’d be surprised if rejection didn’t show up at some point. Another thing to remember is that you’re not the only one who gets rejected – agents get rejected by editors, too. Rejections aren’t personal attacks; they’re an avenue to find where you best fit.

Everyone has their own way to stay motivated through rejections so I’ll share mine. For every rejection I get, I print it out and post it on my wall next to my writing desk. When I look at them, it’s not a punch to the gut that I’ve been rejected 22 times, it’s a reminder that those 22 “no’s” (and each one after) are building to a “yes.”

Literary agent Allie Levick (Writer’s House) shared a podcast in 2019 I’ll forever hold near and dear to my heart about bouncing back from rejection. One of the best lines spoken in it—and one of the hardest pills to swallow—is, ”Rejection hurts because it threatens our identity.”

Oof… ain’t that the truth?

As writers, we infuse pieces of ourselves into our writing. When we share that writing, it makes us vulnerable. When a vulnerable piece of yourself is rebuffed, it’s a natural reaction to become defensive and hurt. However, it is so important to remind yourself in these moments just because you were rejected does not mean you have become a failure. The only way to become a failure is to give up completely.

We’re all human—writer, agent, or editor—and in a fast-paced, subjective environment like traditional publishing, it’s important to treat everyone with respect and kindness. I’ve heard horror stories from agents on Twitter about mass queries, nasty responses to rejections, and downright creepy stalking.

If you’re looking to be traditionally published, your agent will be your business partner (and so much more). Agents aren’t paid to read queries and they often do so long after “normal” work hours end, so professionalism and courtesy are an important building block in establishing a good relationship. Not to mention, agents and editors talk to each other often. By burning one bridge, you may accidentally raze the town.

There’s no “one right way” to get an agent but there are definitely some wrong ways you should avoid—including querying many agents in the same email, responding aggressively or attacking an agent if they reject your query, or constantly DMing/emailing/calling/snail mailing to check on your submission status.

What do you think of the first five tips for querying literary agents? Have you experienced any of these lessons first-hand? I look forward to sharing my next five with you, all of which focus on knowing—and investing—in yourself and your craft. If you have any questions, feel free to DM me on Instagram at @iamgirlofwords!