When Someone Else Has Written a Similar Book 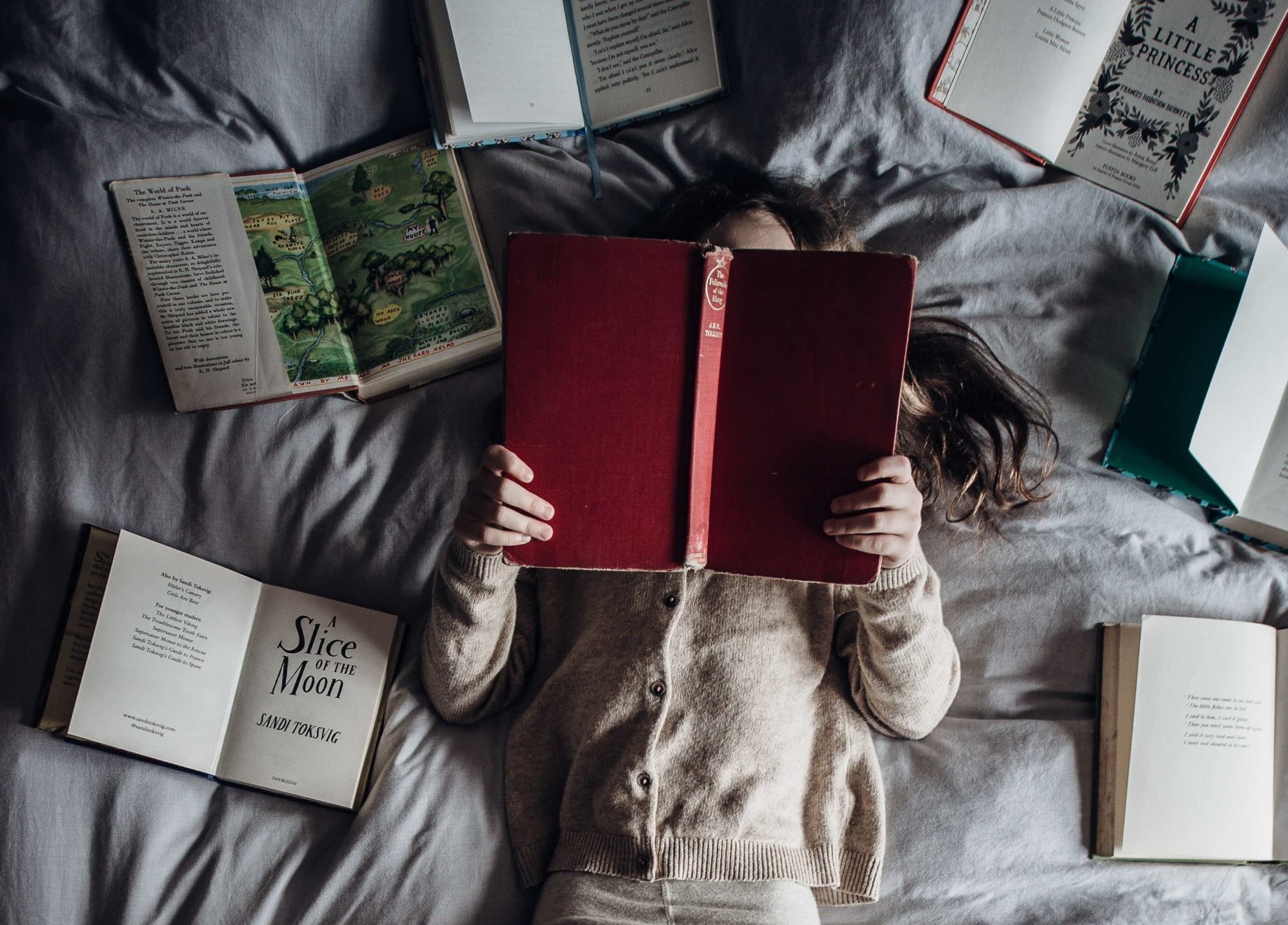 Have you ever had a story idea – one that comes out of the blue but is seemingly genius – just to realize that after all the plotting, exhausting writing sessions, and hurried word sprints that someone’s already beat you to it? We understand how it feels, Scribblers: the initial panic, the feeling of hopelessness, the realization that your original idea wasn’t as original as you’d thought.

Before you trash those story ideas, take a peek at the following steps for some writerly consolation and give that future bestseller another shot. Because Scribblers, this is completely normal.

Step away from your manuscript, brew some coffee or tea, and take a big ol’ breather. Take note of the various bestsellers that are based off other stories, too, and their successes. The accidental (or purposeful) similarities between your manuscript and another published work are 100% acceptable, if not unavoidable. Writers have been taking story inspiration from other written works for years, conjuring up adaptations and twists to various literary classics. Contemporary examples include On Beauty by Zadie Smith, which is based on E.M. Forster’s Howard’s End, or Bridget Jones’s Diary by Helen Fielding, based on Jane Austen’s Pride and Prejudice.

Step #2: Buy the book you found similarities with, and take note of the differences.

If you’ve found that your story idea is uncomfortably close to another writer’s work, the first thing to do is go to your local bookstore and purchase the book, take a break from writing, and study, study, study. Keep a notebook and pen nearby as you read, and take detailed notes of the similarities and differences you find. Though your own story idea may have numerous similarities, you might find that the differences between the two are more pertinent than you first believed.

Step #3: Take your story back to the drawing board, and use your notes as a guide.

Try going back to square one and make changes to your plot and characters, if the similarities between the other work and yours are too obvious. For example, if you have a character who resembles Harry Potter too closely, give your character distinctly unique traits (like a Harry Potter-esque character who rides a skateboard and attends a normal high school). The trick of the trade is putting something out there that still shows off your writing skills, no matter the resemblances between your story and another. As long as your manuscript doesn’t take passages word-for-word from other works, you’re in the clear; and quite frankly, you’re one step ahead, for you know that the concept sells.

Take comfort in the fact that comparisons are normal in the literary world. Not one writer has a story that is completely original, for every writer takes their inspiration from somewhere. Have peace of mind about your story idea, and finish that manuscript.

We can’t wait to see that bestseller on shelves. 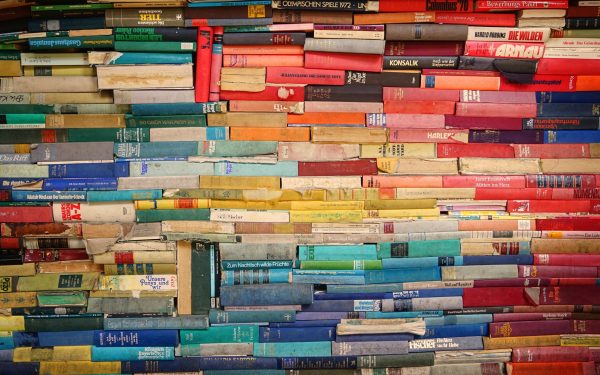 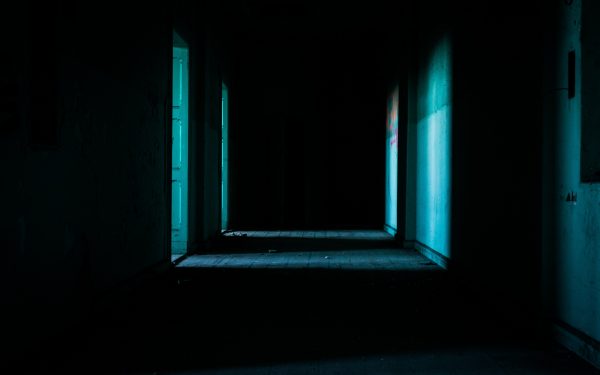