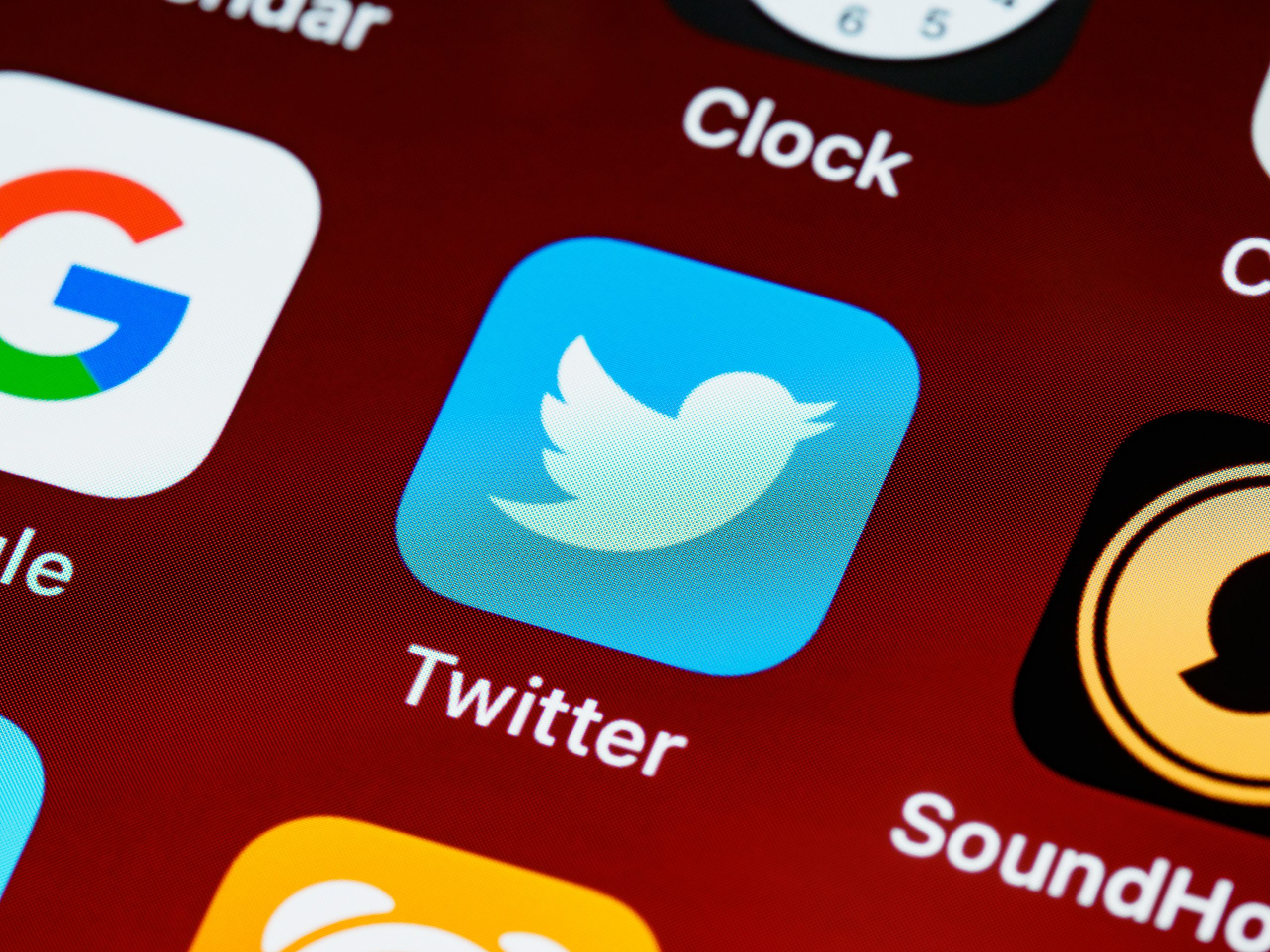 What are the drawbacks of participating in Twitter pitch contests?

There are several large annual pitch contests held on Twitter. Keep in mind, the ones I mention below are only the most popular; dozens more exist, especially for specific genres and age groups. Also, a big thanks to Emma Lombard for her exhaustive list of 2021 Twitter Pitch Party events.

This event exclusively showcases and raises up the voices of “unagented, marginalized writers who have been historically-underrepresented in the publishing industry.” Success stories from #DVPit include We Hunt the Flame, The Gilded Ones, Stand Up, Yumi Chung! and many, many more. While the official 2021 day hasn’t been released yet, writers can plan for #DVPit to occur in the fall (most likely October).

For writers who include a little (or a lot) of horror, gore, or darkness in their manuscripts, the biannual #PitDark event is perfect. It’s the only Twitter pitch event that spotlights darker literature. #PitDark usually occurs in May and October.

The Insecure Writer’s Support Group’s twitter pitch party not only garnered over 10,000 tweets in January of 2021 but became a trending topic on Twitter! This pitch contest is open to all age groups, all genres and all unpublished or unagented writers. It’s an annual event held every January.

Things to know when participating in pitch contests

If your tweets don’t receive any engagement, it does not mean that you are a failure, that your book is unworthy, or any other negative statement Imposter Syndrome is trying to convince your brain to believe.

I’m here to help you with your pitch.

Jumping into the query trenches is difficult enough but throwing yourself into the chaotic and exciting world of Twitter pitching is something all on its own. If you need help deciding if you’re ready to pitch, crafting your tweets or just need to vent, feel free to send me a DM over on Instagram at @iamgirlofwords. Happy pitching, Scribbler! You got this.