Welcome to Scribbler’s blog series, where we interview debut indie- and traditionally-published authors regarding their novel and writing processes.

We’re very excited to feature Marco Rafalà, the author of “How Fires End” in our debut author series. For Scribbler box subscribers, you’ll probably remember his book from it’s inclusion in one of our past boxes. If you haven’t heard about Marco’s debut novel — which is reviewed as “a moving depiction of multigenerational loss and love, grief and gratitude, heartbreak and hope” by Kirkus Reviews — we’ve included the description below:

After soldiers vacate the Sicilian hillside town of Melilli in the summer of 1943, the locals celebrate, giving thanks to their patron saint, Sebastian. Amid the revelry, all it takes is one fateful moment for the destiny of nine-year-old Salvatore Vassallo to change forever. When his twin brothers are killed playing with an unexploded mortar shell, Salvatore’s faith is destroyed. As the family unravels, and fear ignites among their neighbors that the Vassallo name is cursed, one tragedy begets another.

Desperate to escape this haunting legacy, Salvatore accepts the help of an Italian soldier with fascist ties who ushers him and his sister, Nella, into a new beginning in America. In Middletown, Connecticut, in the immigrant neighborhood known as Little Melilli, these three struggle to build new lives for themselves. But a dangerous choice to keep their secrets hidden erupts in violence decades later. When Salvatore loses his inquisitive American-born son, David, they all learn too late the price sons pay for their fathers’ wars.

Written with elegiac prose, How Fires End delves into the secret wars of men; the sins they cannot bury; and a life lived in fear of who will reveal them, who will survive them, and who will forgive them.

Thank you so much for participating, Marco! So, how did the story of HOW FIRES END come to you?

How Fires End grew out of a trip I took with my father to Melilli, Sicily, and it’s inspired by his stories about life there during and after the Second World War. Before that trip, Melilli had been made purely of stories for me. But being there for the first time, I walked the same cobblestone streets my father always talked about. I sat under the same tree he slept under as a boy. He took me to the graves of his cousins who died playing with an unexploded shell and the caves my family hid in during the war.

After that trip, I started writing what became my debut novel. I couldn’t get my father’s stories out of my head, so I imagined them on the page. It was a chance to tell another kind of Sicilian American story, one that wasn’t about the mafia. And it never would have happened without that visit to Melilli with my father.

What was a moment during the writing or publishing process for HOW FIRES END you’ll never forget?

The one moment I will never forget is when my editor shared the sketch of the cover by the extraordinarily talented artist, Tran Nguyen. I opened the document and immediately burst into tears. She so perfectly encapsulated the novel into a single image. I didn’t think it was possible to do that, and she made it appear so easy. They also surprised me with an additional illustration created exclusively for the hardcover—take the dust jacket off and check it out!

When did you decide traditional publishing was right for you?

This was never a question for me. I’m a writer. I’m not a salesperson or a graphic designer. I’m not skilled at marketing and publicity. I know next to nothing about distribution models and all the other intricate aspects that go into book publishing. There are so many talented, hardworking people in the industry who are book lovers with a drive and passion to help your book succeed. Is the traditional publishing route perfect or for everyone? No. There are ups and downs and plenty of frustrations—along with the highs of connecting to readers—no matter how you release a book.

Can you share three tools you feel are essential to your writing process?

First, I like to be surprised as I write, to discover the story that is already there but hidden. Maybe that’s a kinder way of saying I don’t outline. I start with characters, put them in an impossible position, and see what happens. The downside is this approach takes a very long time. But it’s the only way that works for me.

Second, I read everything out loud. This is the most essential element of my writing process, finding the rhythm in the words and in the narrative.

Habit is the final important ingredient. Octavia Butler said it best: “First forget inspiration. Habit is more dependable. Habit will sustain you whether you’re inspired or not.”

Is there any writing or publishing advice you wish you knew five years ago?

I would tell myself to find and hold onto a crew of writers who are also at the beginning of their publishing journey. I was lucky enough to stumble into a debut authors group online a few months after my novel sold. Being able to share the experience of releasing a debut novel—and learning first-hand from others’ experiences—was incredible. Those friendships sustained me through the entire debut experience, and still do today. They helped me learn to focus on what you can control, not what is out of your hands. And so much of what goes on in publishing after you’ve sold your book is out of your hands.

Has there been an author or piece of work that inspired you to write this book — or to become an author?

There are two that come to mind. Alexander Chee and Christopher Castellani.

I met Alexander Chee in the early 2000s at the Wesleyan Writers Conference in Connecticut and went on to become his student. He told me that my short stories were actually part of a novel. At that point, I hadn’t seen myself as a novelist—I couldn’t even picture it—and his suggestion completely changed my approach. He helped me shape those early pages, and taught me how to see and understand the scope and structure of what would eventually become my debut novel.

Christopher Castellani’s debut novel, A Kiss from Maddalena—where the stories of Italian civilians during wartime take center stage—helped my novel feel possible in a different way. A lot of what you see about Italian Americans, and especially Sicilian Americans, in books, films, and television is about the mafia. When I was querying literary agents, one agent even suggested they would be interested in my novel if I made the main character haunted by a mafia past, rather than a childhood war trauma. But A Kiss from Maddalena gave me the courage to tell the story I wanted to tell and the hope that it would find a home and readership.

Lightning Round: This or That?

Would you rather read fiction or nonfiction? Fiction.

Has a book ever made you cry? Yes!

Writing to music or silence? Silence.

Would you rather handwrite or type your books? I can’t even read my own handwriting. Typing, definitely.

Marco Rafalà is a first-generation Sicilian American novelist and writer for tabletop role-playing games. He earned his MFA in Fiction from The New School and is a co-curator of the Guerrilla Lit Reading Series in New York City. Born in Middletown, Connecticut, he now lives in Brooklyn, New York. His fiction and non-fiction have appeared in the Bellevue Literary Review and Literary Hub. His debut novel, How Fires End, was a 2020 Connecticut Book Awards finalist and honorable mention and won the 2021 Italian American Studies Association Book Award. Find him on Twitter (@MarcoRafala) and Instagram (@sicilianaut).

You can find How Fires End in print, ebook, and audiobook wherever books are sold.

My personal essay, “When a Family Measures Time by Its Losses,” means so much to me. It’s about how my uncle’s disappearance shortly after my family immigrated to the United States shaped all our lives. You can find it here: https://lithub.com/when-a-family-measures-time-by-its-losses.

Thank you for reading our 2021 Debut Author Interview Series! Stay tuned for our our 2022 blog series, publishing soon! 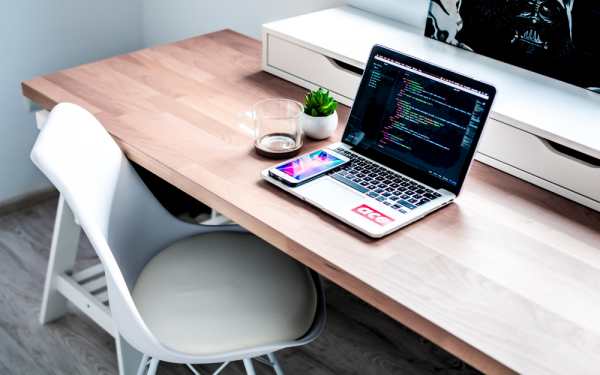 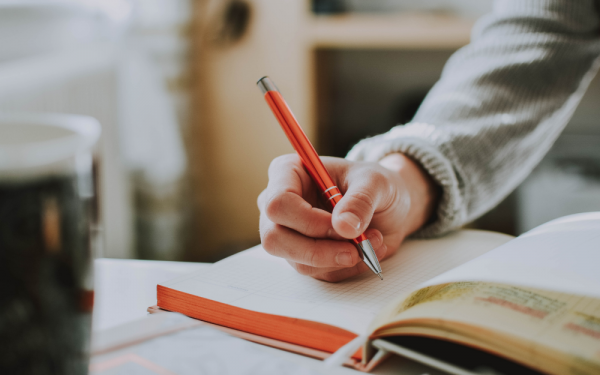 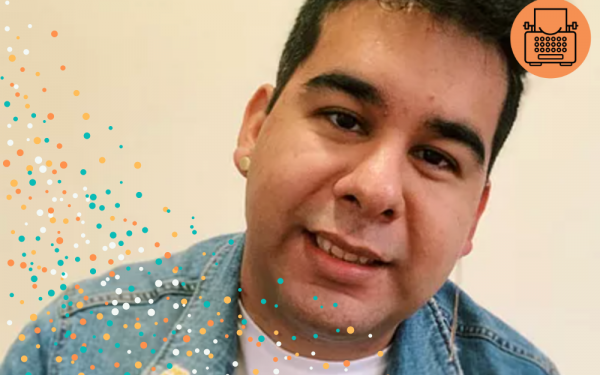 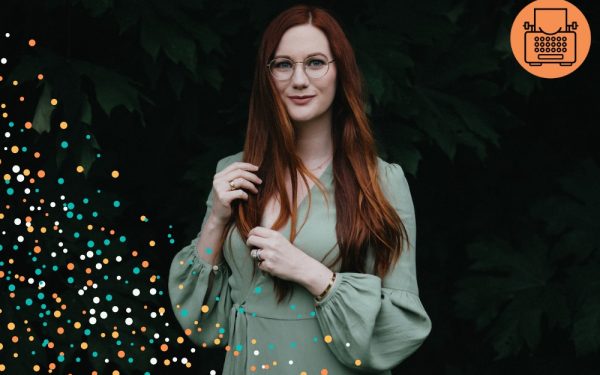